The ways the leaf blowers available commercially have been improved to generate more power than their predecessors may be considered plain: more horsepower, less weight, or both. We have no objections to an effective design, but since we have more than a passing interest in lawn and garden maintenance tools, we find it refreshing that some companies, like Ryobi Tools, are pushing the envelope creatively. To give you a glimpse into the future of leaf blowers, we present you the Ryobi Backpack Leaf Blower.

To be fair to the rest of the leaf blowers currently available in the market, the Ryobi Backpack Leaf Blower’s design comes with the same power-to-weight ratio seen in most lawn and garden maintenance tools nowadays. It weighs only 22.2lbs, which is surprisingly light for a backpack leaf blower, but it comes with a 42cc 2-stroke engine, which is more than enough power for moving debris—even tough-to-deal-with debris like matted leaves—around, or out, of your property. Indeed, it delivers air up to 510 CFM, at a maximum speed of 185 mph.

The similarity of the Ryobi Backpack Leaf Blower to the other leaf blowers ends there. While their engines and impellers are vertical, those of the backpack leaf blower are horizontal. This design improved its power-generating without changing it in size or weight.

To be sure, the backpack leaf blower isn’t just an innovative powerhouse. It comes with even more features that make it a truly effective lawn and garden maintenance tool. The notables one are: variable speed trigger with cruise control, which gives you full control over it; contoured shoulder back harness, which enables it to lie against your back without causing you undue strain; throttle control handle tube, which enables you remain in full control over it even if used for a long period of time; and assembly tool, which makes putting it together a breeze.

Although it has a state-of-the-art design, few consumers have complained about Ryobi’s customer service. It’s less than helpful, according to them. The backpack leaf blower, however, has received a rating of 3.8 stars out of 5 on Amazon.

You should buy your leaf blower on Amazon and here is why:

Hot features of the espresso machine:

Just because a machine works well doesn’t mean there won’t ever be a reason for improving it. As we hope to have proven you through the above review of the backpack leaf blower, continuous innovation results in benefits from even the most unlikely places. Doing so may be difficult, but the gains will be worth it.

Note: When you purchase something after clicking links in our articles, we may earn a small commission. Read our affiliate link policy for more details.

I have been doing yardwork since I was a kid. I used to mow my neighbors lawns for extra cash on the weekends. I have been obsessed with cutting down the time it takes to do my yardwork. While I don't mind being out in the yard for a few hours, I DON'T want it to consume all my time. Get the right tools and it will take less time and be more enjoyable too! 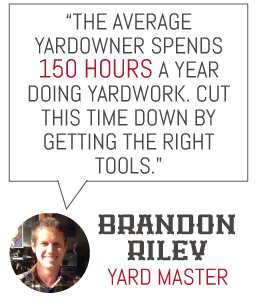 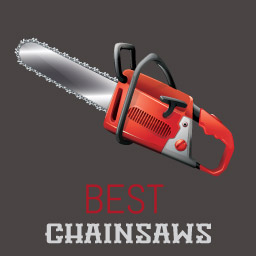 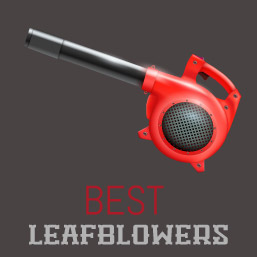 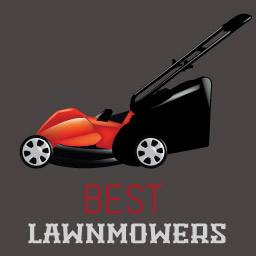 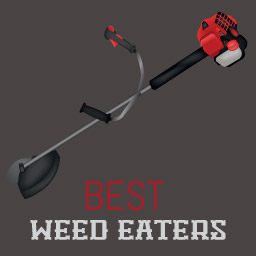 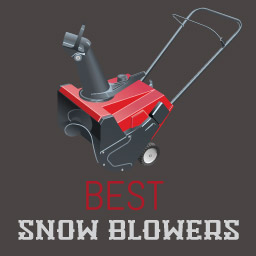